English with a Dialect 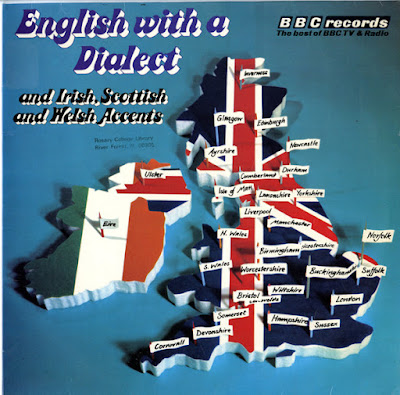 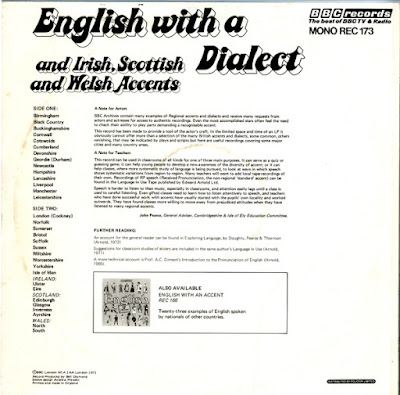 BBC Records, released round about the same time as this record.
It's on my want list.
Here's the audio, though.

Update: well, have listened to it, it appears to be the same record, with a new title and a more colourful cover! 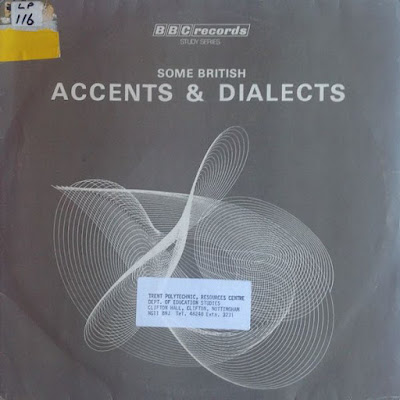 It - both incarnations - appears to be a sort of companion record to this one, which has a bit of a "Allo Allo" / Disneyland's 'It's A Small World'  flavor to it, at least cover-wise... 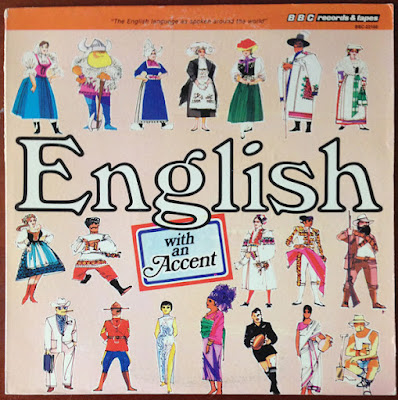 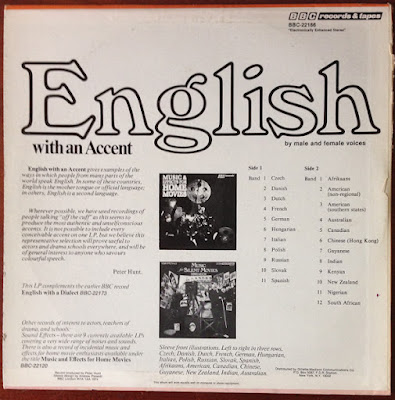